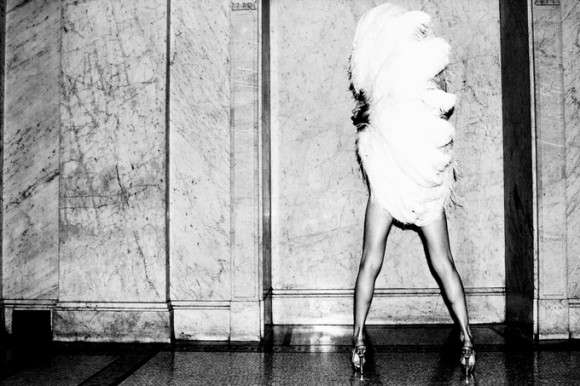 Meghan Young — July 5, 2011 — Fashion
References: arambedrossian & whitezine
Share on Facebook Share on Twitter Share on LinkedIn Share on Pinterest
You may be familiar with Aram Bedrossian's work, but you may not be familiar with the young photographer himself. Considering that his first fashion editorial, Bonnie & Clyde, only appeared on international fashion blogs late last year, it should come as no surprise that this newbie is only enjoying the limelight now.

Working and living in New York City, Aram Bedrossian is originally from San Francisco. With a gritty, racy and at times candid style, he shoots high fashion with a very heavy sense of reality that is nevertheless mingled with glamor and a touch of fantasy.