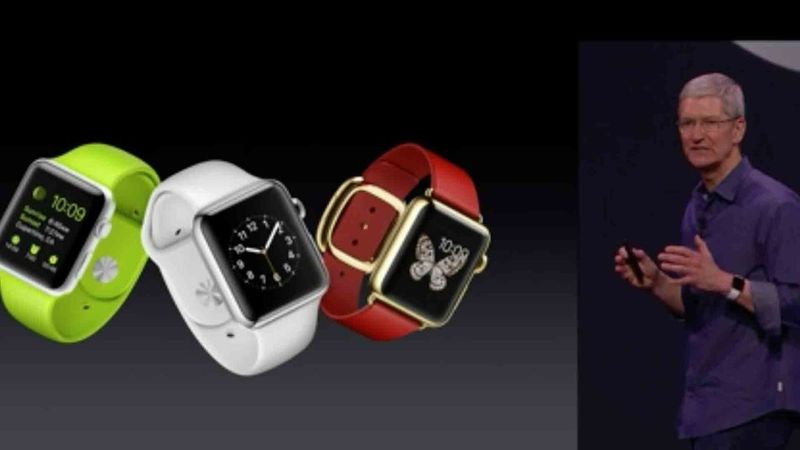 Meghan Young — September 10, 2014 — Tech
References: apple & mashable
Share on Facebook Share on Twitter Share on LinkedIn Share on Pinterest
With the announcement of the highly anticipated Apple Watch comes the Apple WatchKit. It is a platform targeting third parties who are, or at least will be, interested in creating apps for the company's first official wearable tech. This is an exciting step for a company notorious for its closed network.

From custom notifications to home screen applications, the Apple WatchKit opens the doors for some interesting creations. The Apple WatchKit has already been put to use by some third parties including BMW, Nike, Pinterest and American Airlines. While some of the Apple WatchKit developments are similar to those experienced on the iOS system, others are more elaborate. For instance, BMW's app informs about charge levels, locked doors and even provides a map to where a person parked so they don't forget.
2.4
Score
Popularity
Activity
Freshness
View Innovation Webinars