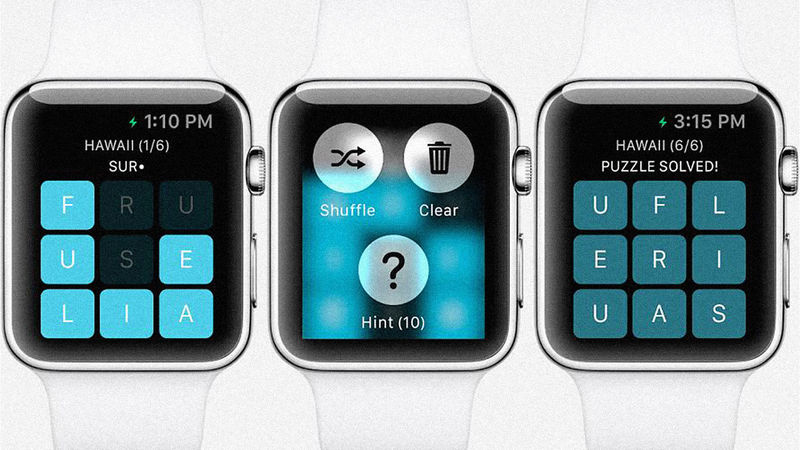 Letterpress by NimbleBit is a Word Game Comprised of 200 Puzzles

Created by NimbleBit, the masterminds behind Tiny Tower, the Apple Watch game is made up of a grid of nine letters that boast its own tappable button. This is much more convenient than using the watch's side dial. Simple and quick, this Apple Watch game opens up possibilities for other developers. Fast Co Design notes, "Even though it’s small, and even though it doesn’t have the same pixel-pushing power as its bigger relative, the iPhone, the Apple Watch could be the first mainstream wearable gaming device."
2.2
Score
Popularity
Activity
Freshness
Jeremy Gutsche Keynote Speaker