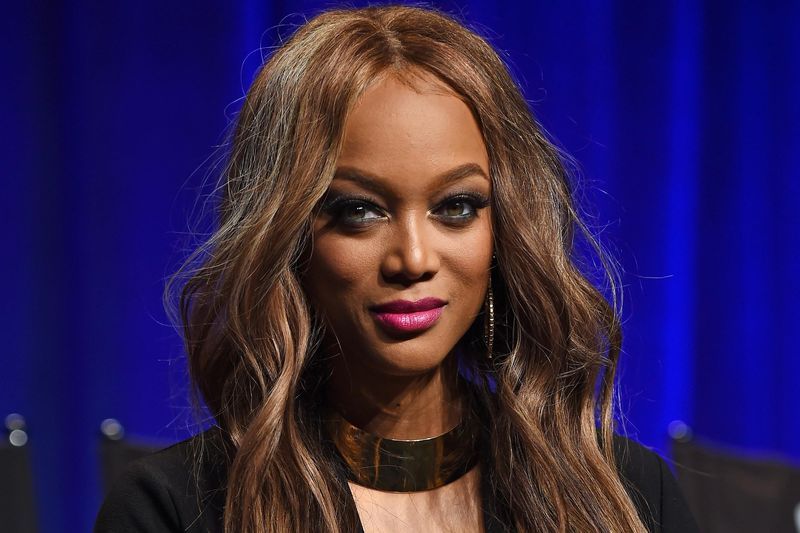 ANTM Will be Nixing Its Age Restrictions for Applicants

Mishal Omar — September 5, 2017 — Pop Culture
References: ew
Share on Facebook Share on Twitter Share on LinkedIn Share on Pinterest
America's Next Top Model, or ANTM, recently announced that not only will it bring back its creator Tyra Banks as the host and most prominent judge, it will also strive to be more age-inclusive than it has been in the past.

The modelling world has long had strict, often non-inclusive standards of beauty, and Banks has been at the forefront of changing that fact. Along with the lack of racial diversity and body inclusivity in the modelling world, the industry is also often ageist. Banks is hoping to change this by changing the age standards on her show from "27 or younger," to getting rid of those restrictive qualifications altogether.

Not only will this shift work towards putting a spotlight on diversity in modelling, it will also help ANTM appeal to more demographics than it previously did.
2.4
Score
Popularity
Activity
Freshness
Access Advisory Services