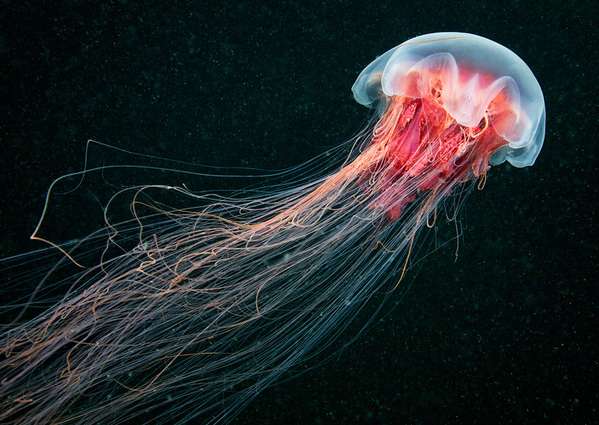 Meghan Young — March 9, 2011 — Lifestyle
References: clione.ru & behance.net
Although underwater shoots have been done before, there is something particularly spectacular about the Another World photo series. I think it has to do with not only the subject material, but also how well-executed the overall project is.

Photographed by Alexander Semenov, the Another World photo series is crisp, colorful and full of exotic creatures. An underwater experiment, this series is just a small portion of Semenov's work, featured as a whole at the White Sea Biological Station.

Perhaps you'll be lucky enough to see such phenomenal nature in person one day, but in the meantime, sit back and enjoy the gallery. Filled with alien-esque species, this Alexander Semenov series will not leave you disappointed.
5.1
Score
Popularity
Activity
Freshness