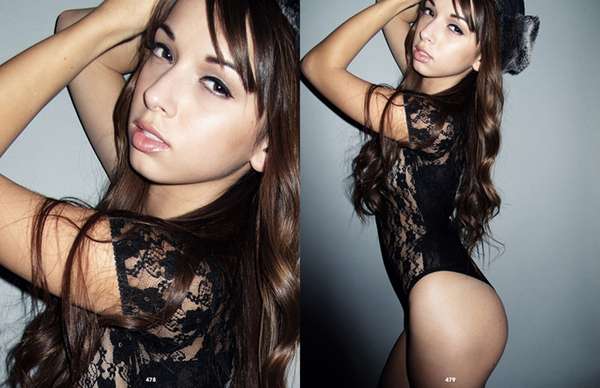 The series is hot and alluring, exposing the right amount of nudity to keep viewers interested. Styled by Cara Bloom, the shot consists of a model wearing cheetah prints, a leather jacket and laced lingerie. The camera explores her movement from different angles and distances; there are close-ups, long shots and tilted angles. Shot in blank-and-white and colors, the photoshoot is strong and eye-catching.

Algel Alfaro has previously shown in his work an interest in women and their bodies, and he knows how to bring out the best of each.
6.6
Score
Popularity
Activity
Freshness
Jeremy Gutsche Keynote Speaker