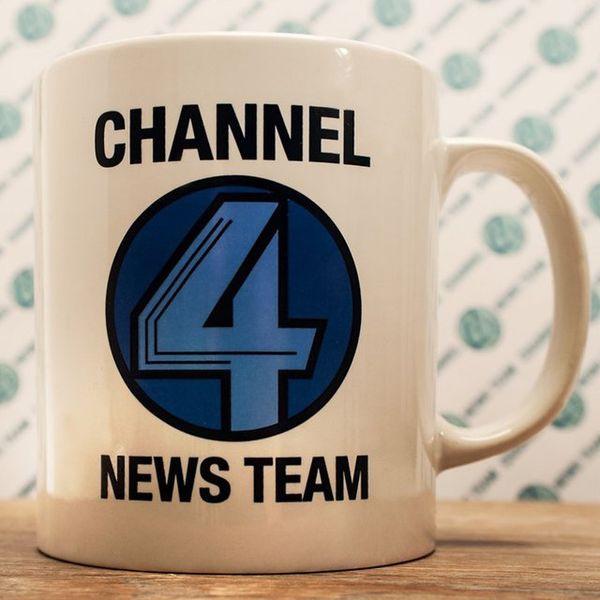 Alyson Wyers — September 28, 2013 — Lifestyle
References: firebox & fancy
This Anchorman mug is designed to look like promotional material for the Channel 4 News Team. The crew is led by Will Ferrel’s iconic Ron Burgundy, and also contains characters played by Paul Rudd, Steve Carrell, Christina Applegate and David Koechner. The sequel, Anchorman 2, will be released in theatres in December 2013 and will continue to follow the adventures of the news team.

The Anchorman mug features the Channel 4 logo on both sides as well as an obscene sign-off on the bottom that is sure to rile up an angry mob in one California city in particular. The high-quality porcelain cup is a classy way to stay caffeinated, but is not intended for children or anyone who is offended by certain four letter words.