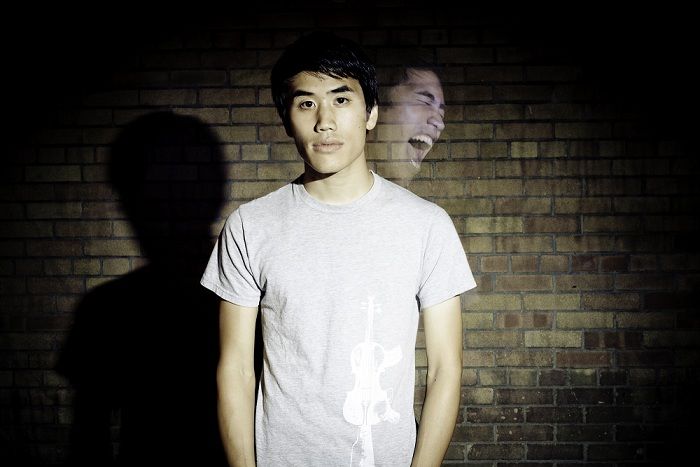 Although many fantastic ideas were submitted in the categories of Music, Community and Travel, ultimately just three inspiring individuals had to be chosen: Andrew Huang, Lisa Shanker and Evan Malach. Their ideas were chosen from hundreds of submissions and voted on by thousands of Canadians over at the American Express Canada Facebook page.

Over the next month, Andrew, Lisa and Evan will have the unique opportunity to bring their respective ideas to life at The Four Seasons Centre for Performing Arts in Toronto in November 2011. Each idea will be showcased for three unforgettable days at the venue, and with the help of special mentors will be developed into uniquely interactive, educational and visually stunning experiences that will seek to inspire both Canada and the world.

For all of you who have been anxiously awaiting the unveiling of the American Express Canada “Room For Thought” contest winners, here is a breakdown of each lucky visionary and their fantastic idea:

•Andrew Huang, from Toronto, will be working with Emily Haines, lead singer of Metric to create an installation called Ghost II that will allow members of the public to interact with music through technology and a variety of instruments.

•“Ghost II is an innovative and exciting idea that looks at music in a new way, and is something that has clearly captured the imaginations of voters.  I’m looking forward to working with Andrew to bring the concept to the next level,” said Emily Haines.

• Lisa Shanker, from Thornhill, Ont., will be working with Marc and Craig Kielburger of Free the Children to create a Survivor Garden for people recovering from cancer and other serious illnesses.

• “It’s inspiring to us that such a heartfelt idea has been selected by the public. The concept of building a space where people can nurture themselves through gardening is one that no doubt will make a big difference in the community,” said Craig Kielburger.

•Evan Malach, from Toronto will be working with Survivorman Les Stroud to give underprivileged youth the chance to travel the world to bring his idea, Second Chance Travel Co-op, to life.

•“The travel category had some fantastic submissions, but the idea of the Second Chance Travel Co-op really clicked with voters. I think that Evan has an opportunity to tell a really unique story and I’m looking forward to helping him in any way I can,” said Les Stroud.

This November, The Four Season Centre for the Performing Arts will host these three amazing ideas: Ghost II, The Survivor Garden and Second Chance Travel Co-op from November 8th to November 22nd. Each winning idea will be showcased for three days and will be completely free to visit. If you’re a believer in the incredible potential of human ingenuity and creativity, you won’t want to miss these ideas American Express Canada “Room For Thought” idea as they come to life for the first time ever.
6.5
Score
Popularity
Activity
Freshness
Get Better and Faster