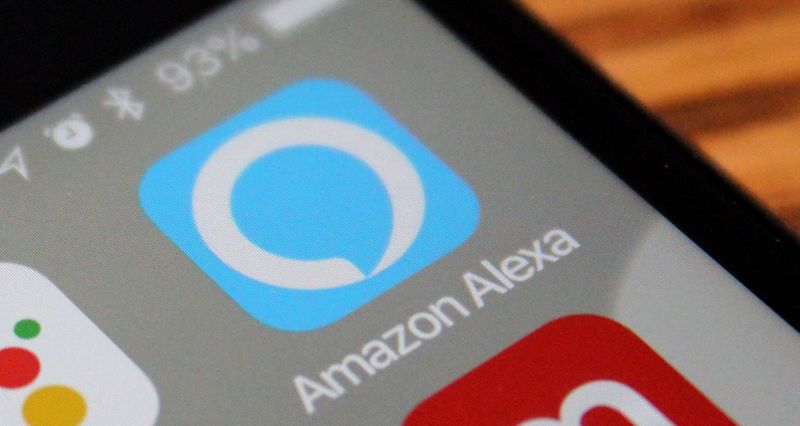 Daniel Johnson — June 26, 2019 — Tech
References: developer.amazon & techcrunch
Share on Facebook Share on Twitter Share on LinkedIn Share on Pinterest
Amazon's Alexa voice assistant continues to be used not only in a number of different languages but also across a number of regional language variants. In order to tackle regional language differences, Amazon's Alexa has been retrained for different variants that are required. Additionally, a novel machine learning system will be used to train Alexa on speech recognition, this could help reduce the maintenance needed on the system.

In order to make the changes, the Alexa team had to create an ability to slightly change the Alexa learning algorithm to a locale-specific model. The team then combined the locale-specific model with the independent location model that was previously in use. A number of improvements were found after doing this, including an increased accuracy of 18%, 43%, 115%, and 57% for four different variants of English.