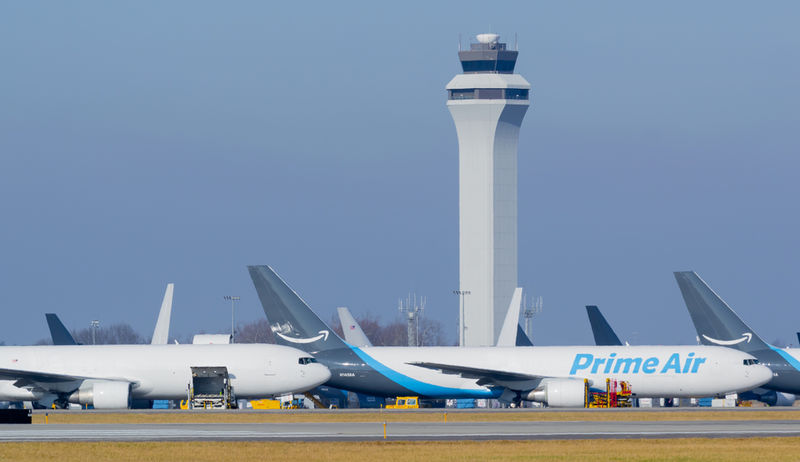 Daniel Johnson — June 7, 2020 — Business
References: press.aboutamazon & techcrunch
Share on Facebook Share on Twitter Share on LinkedIn Share on Pinterest
Amazon Air recently expanded its cargo fleet by 12 aircraft, bringing its fleet to a total of 80. The company expanded the fleet in response to the increased delivery demand that was brought on by COVID-19. Sarah Rhoads, the Amazon Air vice president, released a statement on the expansion, “Amazon Air is critical to ensuring fast delivery for our customers—both in the current environment we are facing, and beyond.”

Amazon initially created Amazon Air in 2016, which allowed the company to not have to rely on third-party organizations to fulfill deliveries, helping Amazon streamline operations and increase profits.