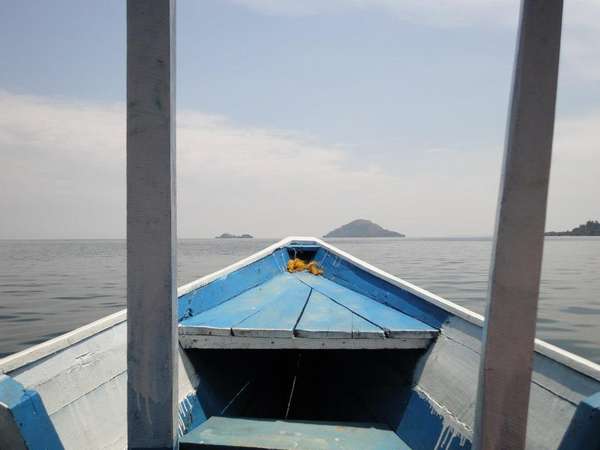 The Amani Institute is a 2013 Echoing Green Fellowship Finalist

Tiana Reid — May 17, 2013 — Social Good
References: amaniinstitute.org & facebook
Share on Facebook Share on Twitter Share on LinkedIn Share on Pinterest
The Amani Institute, of which Roshan Paul is the founder and president, was announced at the end of April to be a 2013 Echoing Green Fellowship Finalist under the education category. There are 53 finalists in total. Amani Institute attempts to change approaches to higher education by focusing on different styles of learning.

In the midst of the contemporary conversation regarding massive open online courses (MOOC) -- a phenomenon that has been taken a buzzy turn as of late (in November of 2012, the New York Times called 2012 "the Year of the MOOC), big business higher education, its corporatization but also its ability to provide jobs, has come under scrutiny.