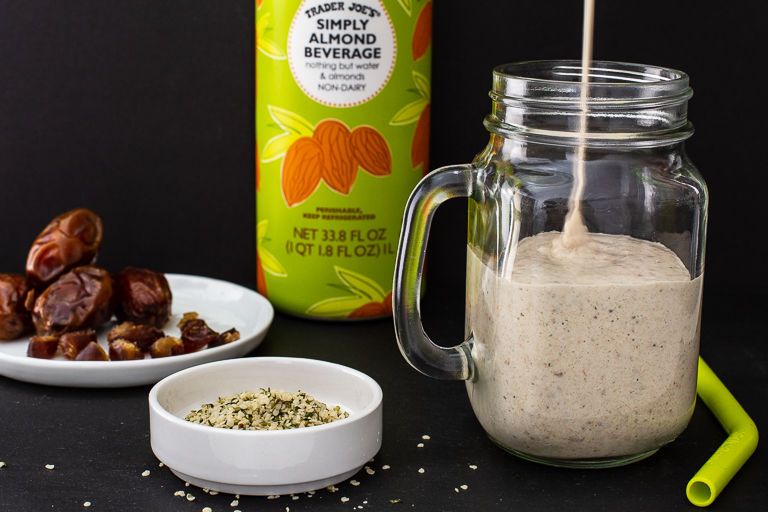 Laura McQuarrie — September 11, 2019 — Lifestyle
References: traderjoes
Share on Facebook Share on Twitter Share on LinkedIn Share on Pinterest
There are a ton of nut-based milk alternatives on the market and many of them are formulated with stabilizers, fillers and gums—but not Trader Joe's newly launched Simply Almond Beverage. According to the retailer, this product introduces "almond 'milk' the medieval way," as it is made with just two ingredients: almonds and water.

Trader Joe's itself notes that it carries a variety of almond-based beverages that contain added flavors, vitamins for enhanced nutrition, plus emulsifiers and gums to prevent separation, but this product was specifically created for people who are looking for the purest and simplest option available—without having to resort to making their own homemade almond milk.