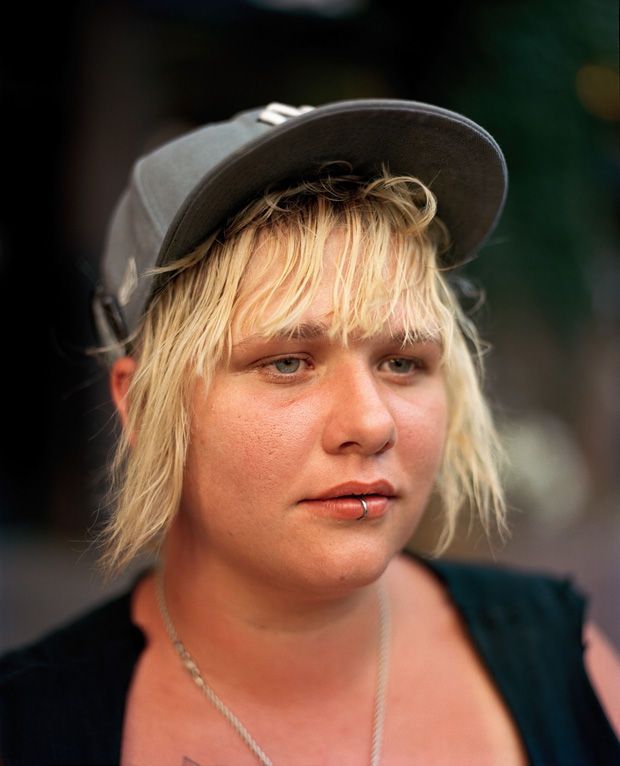 Missen hopes that, by picking apart each symbol, he can unravel the myth of America; the one that is contingent on flags, cars and mountains. The fact that each image looks strangely familiar is a testament to how strong, how rooted, America's cultural identity really is. American or not, there is something instantly recognizable in each photo.

Though the series is intended as a commentary and exploration, it is simultaneously apart of something bigger than itself: the idealization of American Culture. Each shot hints at this bigger, better and, ultimately, mythical picture.