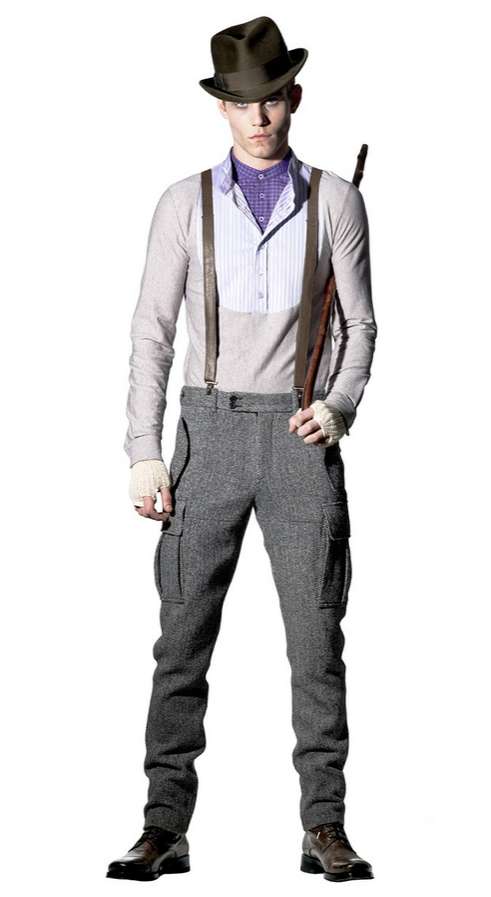 Some of the looks from the hot Alexander McQueen Fall/Winter 2009 collection were recently released, further ramping the styles up.

The men had a retro styling vibe to them, but it was plain to see that the outfits could be dissected into sharp individual pieces that could easily be mixed into any smartly dressed man's wardrobe.

Implications - Themed apparel that is inspired by culturally relevant and historic trends is a growing industry, particularly with regard to menswear. Varying by region and time period, designers draw upon these cultural fads and create modern interpretations of age-old styles that make consumers nostalgic. Essentially, designers and stores understand the impact of nostalgia on consumption patterns and use this to their benefit when designing for a given niche market.
3.4
Score
Popularity
Activity
Freshness

Retail Couture
Mizrahi Out, McQueen In at Target for Spring