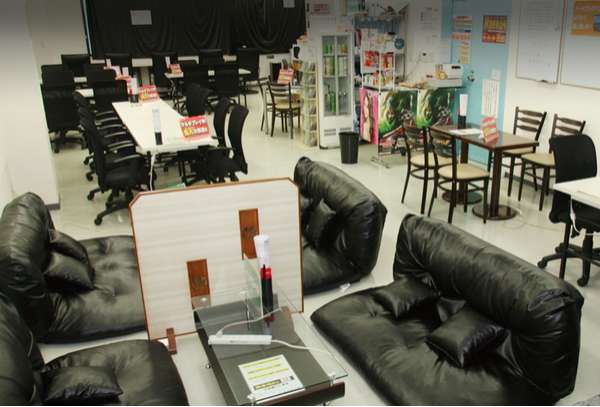 With almost every conceivable device, console and microwave capable of supporting video games, it's no wonder that few are willing to fork over $2 for a single round of Street Fighter or Gran Turismo. In fact, the only demographic keeping the Japanese arcade industry are handheld gamers who -- in lieu of leeching the electricity and Wi-Fi of coffee shops -- flock to "handheld arcades" like the Akihabara Assembly Hall. Although there are no game machines on-site, the portable game cafe offers wifi, food and the company of equally devoted gamers.

The asking price for a trip to the Akihabara Assembly Hall? Approximately $4 per half-hour. It may seem astronomical, but when you factor in the availability of cots and futons, the proposal becomes slightly more modest.
2.3
Score
Popularity
Activity
Freshness
Get Better and Faster