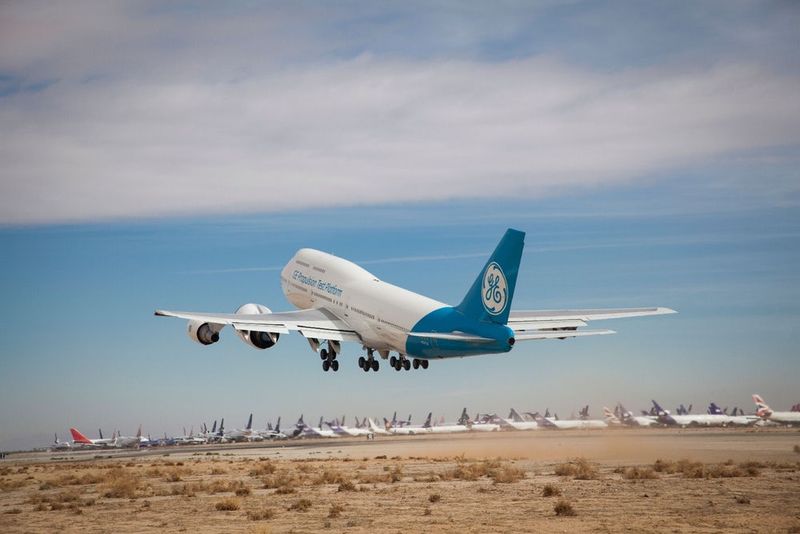 The GE9X is the World's Largest Airbreathing Jet Engine

Dubbed the GE9X, this airbreathing jet engine is capable of handling up to 100,000 pounds of thrust, with the added advantage of a 10 per cent efficiency improvement over the GE90 engine that is commonplace in Boeing 777 aircraft. One of the efficiency-focused measures was to reduce the number of fan blades from 22 to 16, with each fan measuring 341 cm across.

In fact, the GE9X airbreathing jet engines were developed specifically for the Boeing 777X wide-body passenger jets that are set to be deployed by several of the world's biggest airlines, which explains why GE Aviation already has hundreds of orders for its next-generation jet engine.
4.2
Score
Popularity
Activity
Freshness
Get the 2021 Trend Report FREE