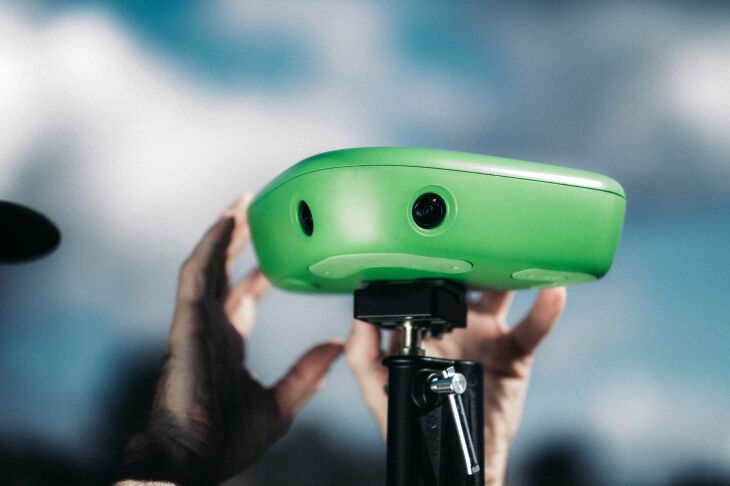 Veo cameras are able to film sporting events on their own, which could drastically reduce the cost of filming games.
Teisbæk said that before Veo, “You need a guy sitting on a scaffold, and time and money to then cut that down to highlights. It’s just too cumbersome.”