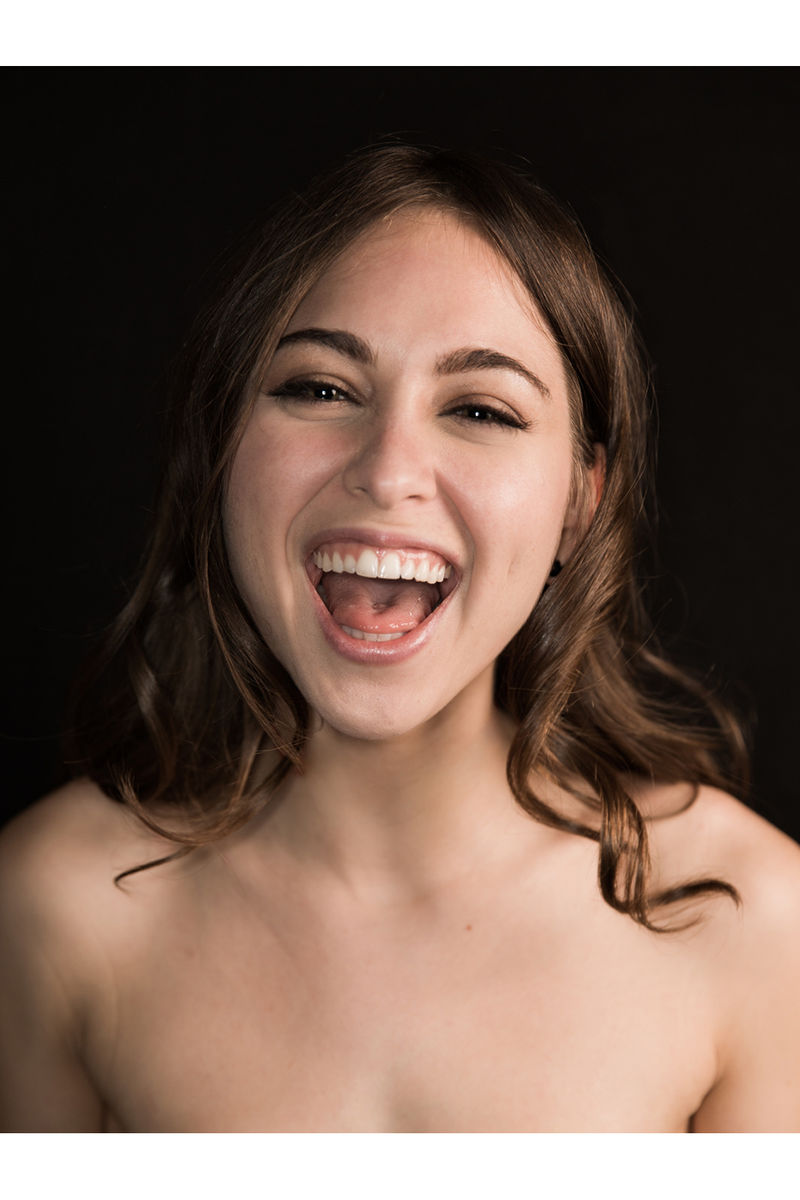 Kisby explains his intent with each image by saying, "I wanted to do portraits of the performers, to do something that was authentic and honest that would strip away — no pun intended — their outer performer aspects and [get at] who they are." With only a few minutes with each star, Kisby opted for uncomplicated lighting and straightforward angles to get the most authentic shot in as little time as possible.