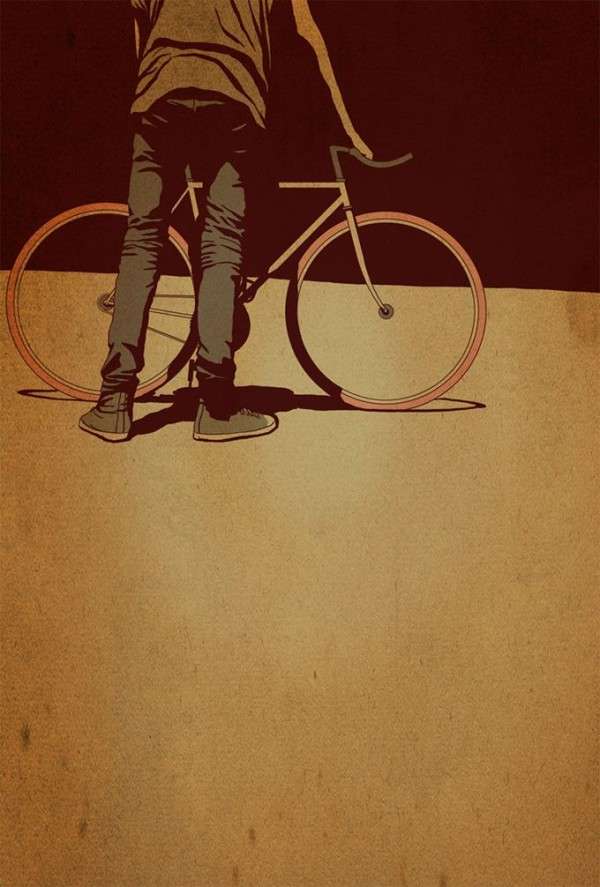 These Adam Carvalho Pieces are Tinted and Minimalist

Josh Triantafilou — March 26, 2012 — Art & Design
References: adamscarvalho & vectroave
Adams Carvalho has produces a series of sharply minimalist illustrations. The most prominent quality throughout all works in the series is the artist's heavy use of tinting. Each illustration is cast in one major color. This tinted effect is very reminiscent of early photography, which, due to the limited technology of the time, was often monochromatic. However, instead of black and white shades, Adams Carvalho's pictures explore the use of a single color.

Beyond the color scheme, the lines in each illustration are clean and precise. This allows shapes to be defined with vivid clarity. Indeed, these illustrations have a photographic quality to them that lends to them an almost a documentary feel.

Adams Carvalho has demonstrated a sharp eye for clarity and natural sense of color.