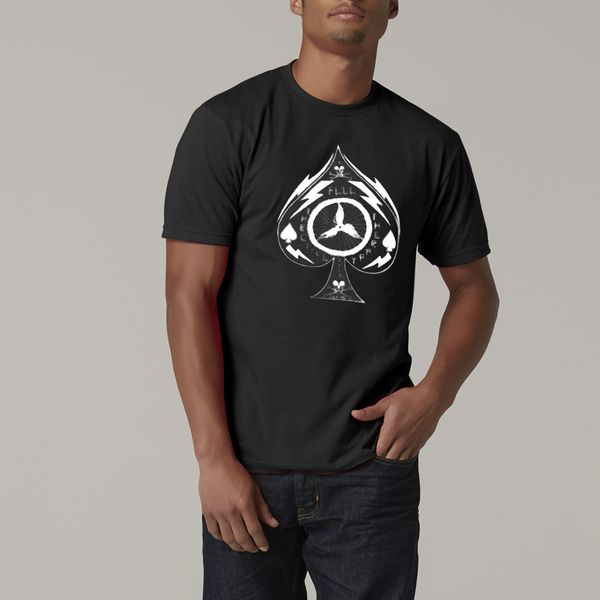 Adam Levine is best known for being Maroon 5's lead vocalist, a judge on NBC's singing competition The Voice and a notorious ladies man (and heart breaker). Now, Levine can add designer to his already impressive resume. His debut line is cool-without-trying mixture of custom t-shirts, fleece-lined knit blazers, cardigan-sweater hybrids and plenty of flannel.

If you've ever wondered how to emulate the singers effortlessly cool vibe, simply mosey on down to K-Mart and invest in a few shawl cardigans and denim button-downs. Since there is such high demand for the line, it will be expanding in the coming seasons to include a women's line (among other things.) Considering Adam's penchant for Victoria's Secret models, I wonder how his line will fare amongst the ladies.
2.4
Score
Popularity
Activity
Freshness
Get the 2021 Trend Report FREE