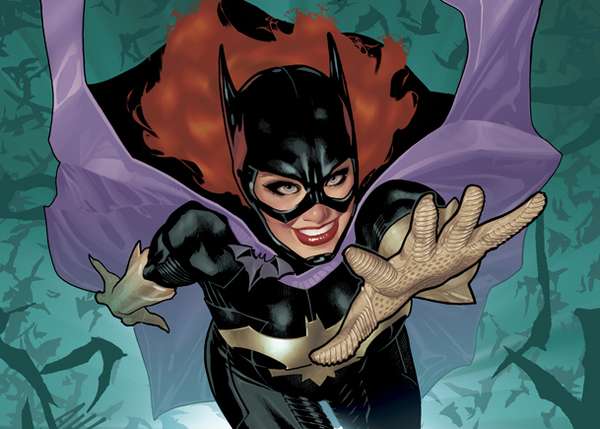 Jason Soy — August 27, 2012 — Pop Culture
References: adamhughes.deviantart & cuded
Share on Facebook Share on Twitter Share on LinkedIn Share on Pinterest
When it comes to illustrations and character design, Adam Hughes is one of those artists who truly combines the best of old and new. A comic book illustrator by trade, Hughes often has to imagine bizarre and futuristic garbs to adorn beloved superheroic characters. Where his creations differ from most, however, is in the classical beauty of the women he depicts. Each female is radiantly attractive while hearkening back to the aesthetics seen in Vargas-era pin-up models. This fusion of old and new visuals leaves viewers in awe as they feel trapped somewhere between the future and the past.

For those unacquainted, Adam Hughes is an Atlanta-based artist whose impressive client list includes the likes of DC Comics, Marvel Comics, Warner Bros. Pictures, Lucasfilm, Playboy magazine and much more.