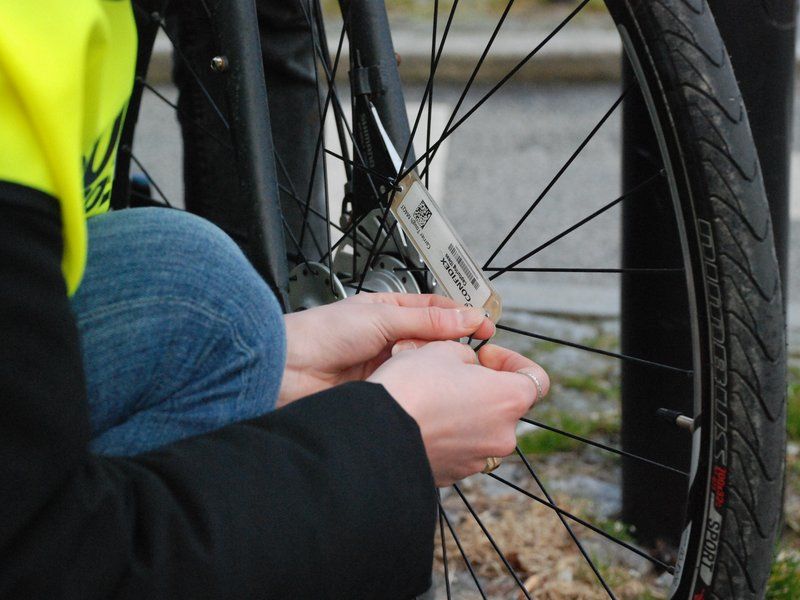 Aarhus is Testing a Program the Gives Cyclist the Upper Hand

Rebecca Byers — December 21, 2015 — Lifestyle
References: smithsonianmag
Share on Facebook Share on Twitter Share on LinkedIn Share on Pinterest
The city of Aarhus in Denmark is currently running a pilot program with ID-Advice, the Danish company who developed and installed the technology. The innovative initiative attaches an RFID tag to one of the bike's wheels, which triggers the city's traffic systems in favor of bike traffic as the cyclist approaches the stop light.

Similar to smart city systems already in place in cities like San Francisco, the innovative initiative will provide the city of Aarhus with plenty of data to explore in terms of the traffic flow.

The RFID bike program is one of many from the company, who has been retained by the EU for their RADICAL program, which will see the investment of smart city technologies in five cities across Europe. Those cities include Santander, Spain, Issy‐les‐Moulineaux, France, Athens, Greece, Genoa, Italy and Aarhus.
2.3
Score
Popularity
Activity
Freshness
View Innovation Webinars