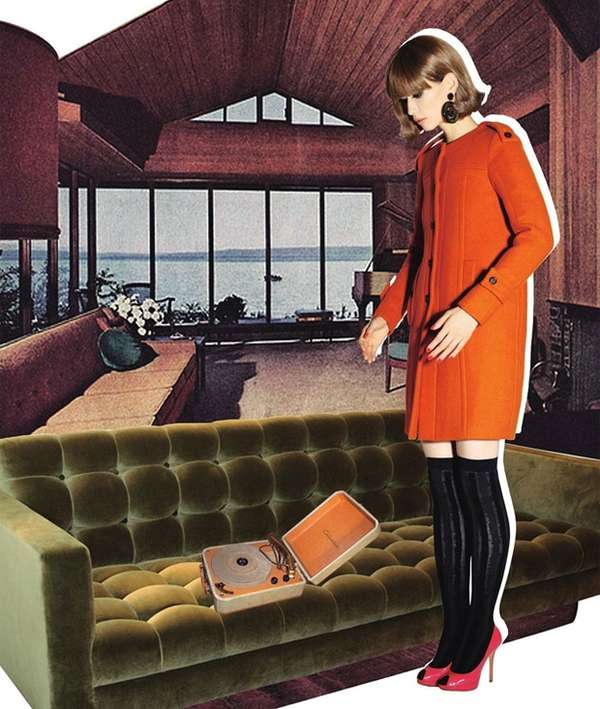 Meghan Young — August 25, 2011 — Fashion
References: harpersbazaar & fashionising
At first, the 60s Bang Bang editorial might seem like a vintage shoot cut and pasted right into the current issue of Harper's Bazaar Korea magazine. Considering that it not only features 60s-inspired outfits, but some very retro backdrops, it actually has a cutout motif that gives it a mood-board feel, as though the editor-in-chief simply published her ideas instead of a full out production of them.

Yet the 60s Bang Bang editorial is simply inspired by vintage photoshoots. The cut-and-paste aesthetic simply solidifies the theme the fine folk at Harper's Bazaar Korea were going for. Starring Sara Park, the 60s Bang Bang photo spread was shot by Park Kyungil. Full of color and nostalgic tailoring, the 60s will probably be replacing the rise of the 70s very soon.
3.3
Score
Popularity
Activity
Freshness