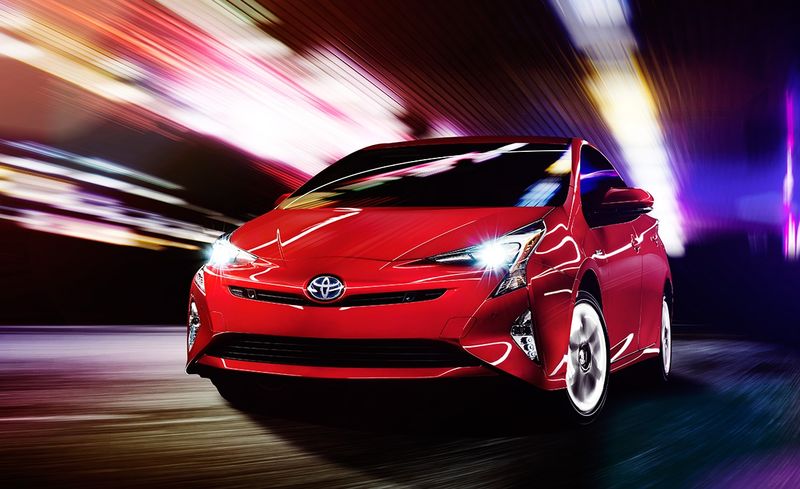 The 2016 Prius Focuses On Design and Technology

Christopher Magsambol — September 12, 2015 — Autos
References: toyota & theverge
Toyota's 2016 Prius takes a different approach in its newest model compared to previous models. The newest model focuses on design and technology as it now tries to stand out in a much more competitive hybrid car market.

Years after its groundbreaking release, Toyota seems to have stiff competition in the hybrid car market from other carmakers of all price points. The 2016 Prius attempts to continue its tradition of environmentalism with a ten percent boost in fuel efficiency, while also emphasizing aesthetics.

The 2016 Prius has a distinct sporty and sleek design compared to previous models. It has much bolder lines and a lower and wider stance, making for a much more spacious interior. The 2016 Prius seems to be embracing comfort, departing from more compact models from the past.
3.5
Score
Popularity
Activity
Freshness