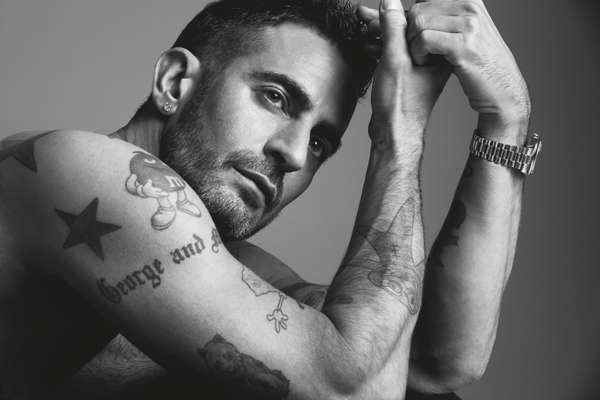 The 2011 CFDA Journal was Shot by Inez and Vinoodh

Photographed by Inez van Lamsweerde and Vinoodh Matadin, the 2011 CFDA Journal features a shirtless Marc Jacobs, pensive Alexander Wang, mirrored Jack and Lazaro, and fierce Lady Gaga. Shot entirely in black and white, the simple photo shoot has a rather serious tone that really brings a sense of reverence to this ceremony.

Considering that these four are nominees and honorees in the 2011 CDFA Awards, I understand why the images are the way they are. Trey Laird designed the 2011 CDFA Journal for the fourth time.
4.8
Score
Popularity
Activity
Freshness
View Innovation Webinars