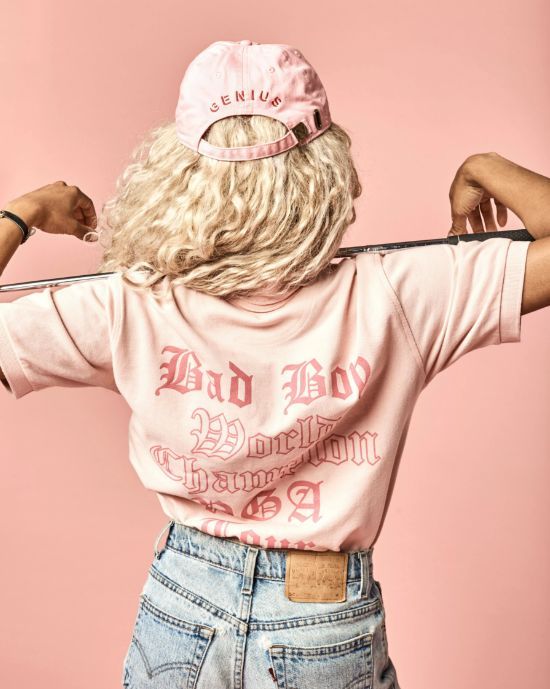 In the announcement tweet, the company laid out specifics of the inspirations it references: Hype Williams’ fisheye lens, Fiona Apple’s ‘97 VMAs speech, Notorious B.I.G., underground NYC nightclub The Tunnel, Titanic, Wu Tang and the phrase “girl power.” The designs, which are split into one of four categories, touch upon major cultural and social events of the year, ranging from the Titanic to monumental music videos.

The collection, inspired by pop culture of 1997, is reflective of contemporary streetwear styles which have been dominating streetwear blogs and designer runways alike. The designs, which are printed on oversized hoodies, t-shirts and distressed baseball caps speak to aging fashion-conscious Millennials who are nostalgic of the culture and music of the late 90s.
6.8
Score
Popularity
Activity
Freshness
Attend Future Festival