By: Jeremy Gutsche - Sep 23, 2010
References: trendhunter
It's the 2011 Trend Report season! As we gear up, I had interviews this week with CBC, Inc, BNN and the National Post. Plus we got to welcome some new clients to our 2011 Trend Reports business including: NBC Universal, Samsonite and Comcast.

In case you missed it, these companies are joining brands like Google, Unilever and Microsoft who use Trend Hunter PRO when they are stuck for new ideas. More here: Here.


The benefits of experimental failure - I was thinking again about the importance of failure. We all realize that failure is important, but in the business world. the implications of failure stop us from exploring new ideas... But think about these examples:

Technology: During the tech boom, Cisco was the largest company in the world. In its early days, the company was rejected by an astonishing 76 venture capital firms before receiving funding.

Sports: Michael Jordan was the greatest basketball player of all time, but he was cut from his high school basketball team.

Fiction: John Grisham is one of the most successful novelists of all time. He was rejected by a couple dozen publishers before getting his first big deal. He actually sold copies of his first book, A Time to Kill, out of the trunk of his car.

Film: In 2009 Slumdog Millionaire won 8 Oscars. A year prior, the original producer, Warner Bros., lost confidence in the film. They sold half their investment to Fox Searchlight and later pulled the plug completely. If it wasn’t for Fox Searchlight, Slumdog would not have made it to the big screen.

Science: Thomas Edison invented the light bulb, but he actually failed miserably along the way.

In short, a decent proportion of your creations must fail... because failure, is simply experimentation. 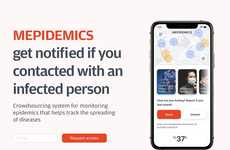 The 'Mepidemics' App Notifies Users If Exposed to a Virus 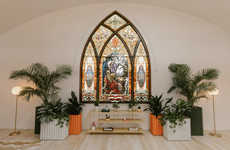 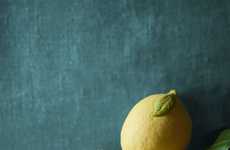 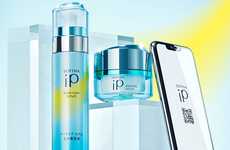