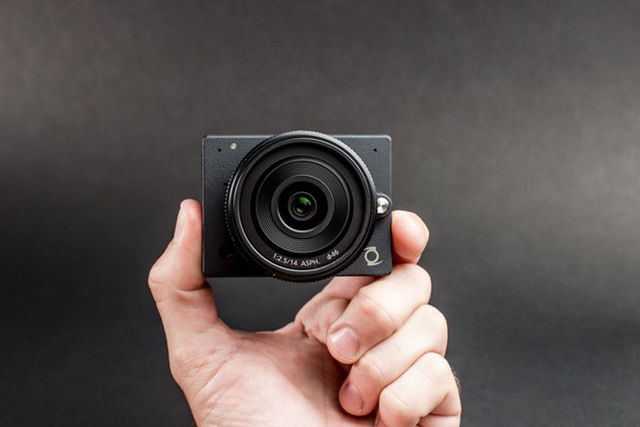 Meghan Young — July 20, 2015 — Tech
References: kickstarter & hypebeast
The GoPro and other similar action cameras are successful for a number of reasons including the fact that they are effortless and efficient to use; the Z Camera E1 nevertheless hopes to take that to the next level. Instead of relying on a specific set of hardware to capture some of the most important moments in a person's life, the Z Camera E1 boasts an interchangeable Micro Four Thirds lens mount for added functionality.

Having already surpassed its fundraising goal on Kickstarter, the Z Camera E1 is definitely an upgrade consumers have been waiting for. Hypebeast writes that the Z Camera E1 also comes with a "16 MP camera sensor, is capable of shooting 4k video at 24 fps, and features incredible low-light ability with a 3D noise filtration system."
6
Score
Popularity
Activity
Freshness