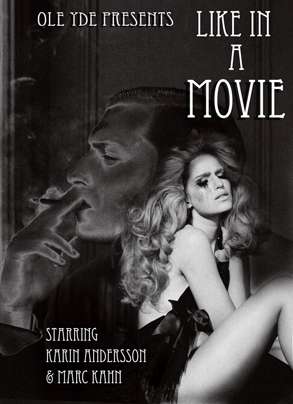 The lookbook by YDE is a collection of beautiful images, and as far as I’m concerned, it’s a successful campaign, as I want to wear everything she is. While the movie images don’t end happily, with the female lead crying on the street, it’s a film I’d watch and clothes I’d wear!
2.2
Score
Popularity
Activity
Freshness