Apple Gives Out People's Passwords
Next
Set of
Related
Ideas 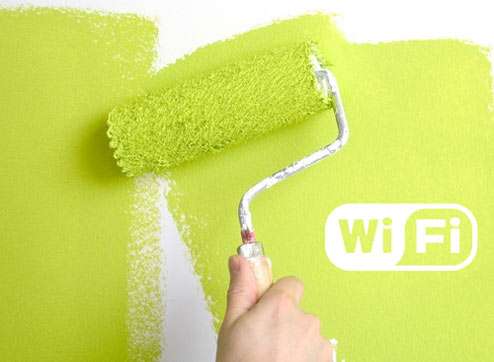 One of the most irritating aspects of wireless Internet access is the question of the best way to secure it. After all, anyone who's ever 'borrowed' Internet from a neighbor or local business knows how simple it is. Such a paint is a simple and inexpensive solution to the issue of Internet security.

There have been other wave blockers previously invented, but PC World says that the paint invented by the University of Tokyo team of scientists uses a brand-new aluminum-iron oxide that is capable of blocking waves with a frequency almost four times higher than any other blocker in existence.
2.1
Score
Popularity
Activity
Freshness
Get the 2021 Trend Report FREE