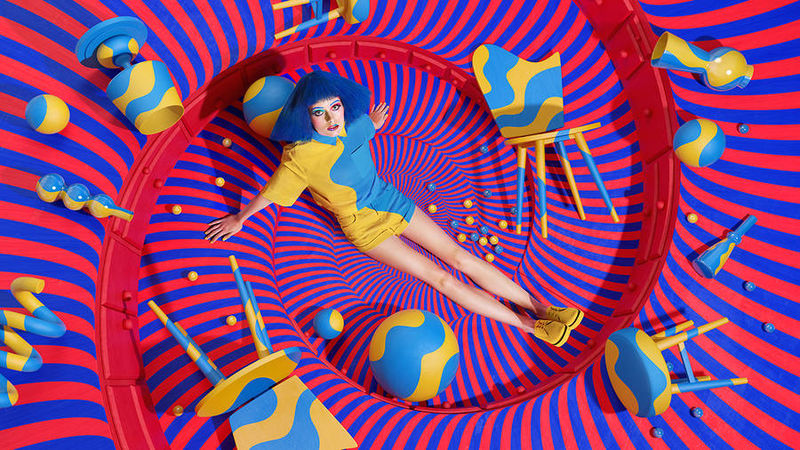 Although it's reported that collaborative effort comes from an ongoing partnership between the two, the resulting images are completely original. The whimsical photography works to generate a look that almost hypnotic and outer-worldly, with vibrant colors, a pink horse and oddly placed props, all working to situate the viewer in a dream.

In addition to this, the series pays tribute to many modern art themes, with the cubism movement that was started by Pablo Picasso in the early 20th century included.
6.5
Score
Popularity
Activity
Freshness
Access Advisory Services