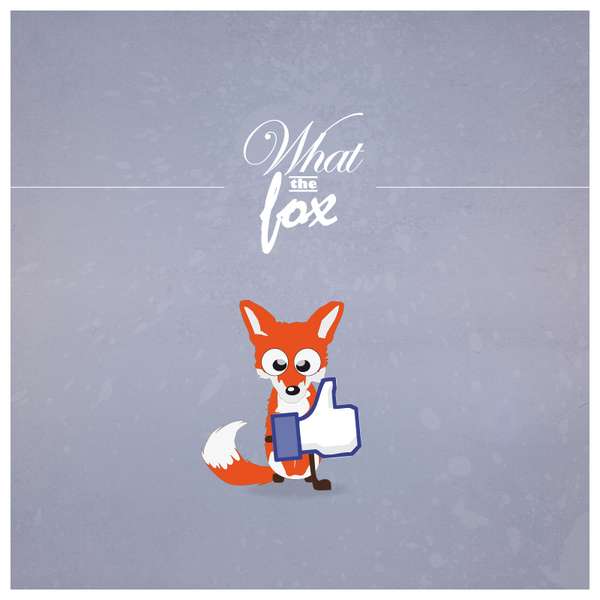 Jason Soy — November 27, 2011 — Social Media
References: conidesign.fr & blog.thaeger
Share on Facebook Share on Twitter Share on LinkedIn Share on Pinterest
'What the Fox', in addition to being something that I occasionally yell out when I'm angry, is a series of quirky illustrations by Nicolas Moles that features a fox infiltrating and integrating himself in some of the most iconic logos in modern times. The results are surprisingly nifty and comical.

Facebook, Twitter, Apple Inc., YouTube, Red Bull and even Playboy all get the What the Fox treatment, and it's fun for viewers to see how Moles gets his fox to interact with each piece. Though I do feel a little bad for the Twitter bird, who essentially got gnawed to death and is now a bloody pile.

The images in What the Fox were created digitally using vectors, which give the final products a pristine and chic overall aesthetic.
5.7
Score
Popularity
Activity
Freshness
Jeremy Gutsche Keynote Speaker