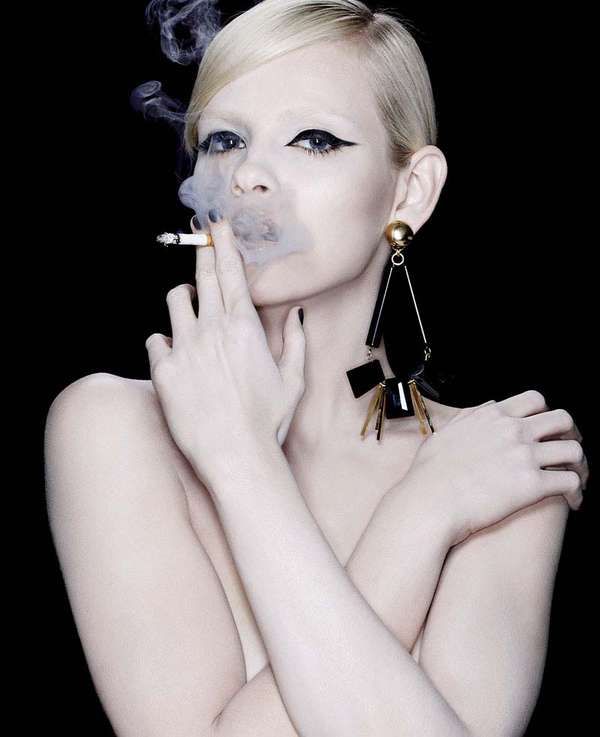 Embracing the most popular fashion trend this season, Lapina is dressed in an Oriental-inspired style with pieces from various designers’ spring 2011 collections. Photographed by François Nars, Lapina is captured in glamorous close-up shots donning a red and black-themed wardrobe. The ensembles are both a mix of traditional and modern Asian wear that are exotic and elegant at the same time. The styling was by Patti Wilson, who outfitted Lapina in pieces from Alexander McQueen, Louis Vuitton, Balenciaga and others. The sultry makeup was by Lena Koro, who made sure Lapina was vixen-like with luscious red lips.

The China Syndrome from the Vogue Japan April 2011 edition is one fashion sickness that will definitely spread like an epidemic.
6.1
Score
Popularity
Activity
Freshness
View Innovation Webinars