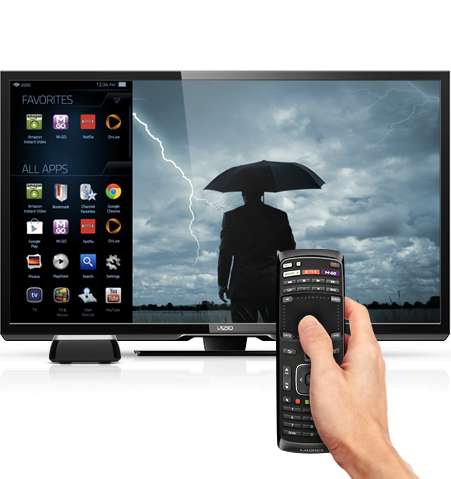 The multitasking system turns your HD television into a device capable of not only flicking through channels to watch your favorite shows but also allowing for a seamless web-browsing experience -- without needing a computer.

Making use of the Google-TV platform, the device comes equipped with a Bluetooth-enabled universal remote that operates using a touchpad that is capable of operating Google Chrome, HTML and Flash content.

If you do, however, run into a situation where you would like to stream content from your smartphone or computer, the system is equipped with HDMI ports to easily connect the devices to the screen.
4.4
Score
Popularity
Activity
Freshness
Get Trend Hunter Dashboard