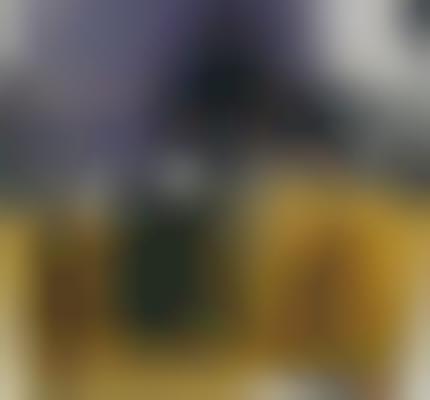 In the Wonderbra ad, model and songwriter Jentina hits the drums in nothing but her (Wonderbra) undies). She closes her eyes seductiveley as Phil Collins' In the Air Tonight plays... until the beat kicks in. Then she starts banging around the drums, her boobs bouncing like crazy.

In case you don't remember the original, I added a link, but to summarize, the play-on-words guerrilla campaign features a man in a gorilla suit playing the drums to the same track, but the actual chocolate product is not mentioned until the end.

Just like the original, the product (Wonderbra) isn't featured until the end... except this time, it was featured very prominently throughout. The spoof has become a viral YouTube sensation!