Top 25 Kitchen Ideas in February
Next
Set of
Related
Ideas 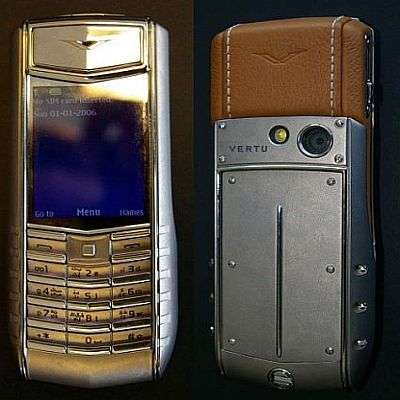 Shelby Lee Walsh — June 7, 2009 — Tech
References: vertu & bornrich.org
The most luxurious producer of high-end mobile phones, Vertu, is working towards releasing an exquisite new phone called the ‘Ascent Ti.” Although the Ascent is not a new component for Vertu, the changes to their traditional makeup both internally and externally are.

The Ascent Ti has UMTS 2100 mobile Internet access, a 3-megapixel camera with a built-in flash as well as a scratch-proof LCD screen that has the old school gold trim on past Vertu phones.

The price of the phone is yet to be announced, but I’m sure existing Vertu owners and fans will have no problem with owning the newest in luxury dialing regardless of cost.
2.3
Score
Popularity
Activity
Freshness