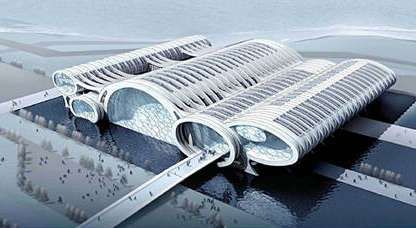 Shipwreck Could Have 80,000 Treasures

The ship is 24 meters under water and buried beneath two meters of sand. When it was discovered in 2002, archaeologists took over 6,000 treasures from a single room on the vessel, but it's predicted the ship could be housing 60,000 to 80,000 pieces of treasure.

"The $20.5 million, five-hall museum located at the Province of Guangdong, is expected to open by the middle of next year," AHN said.

Imagine the adrenaline of the guys that found this ship!