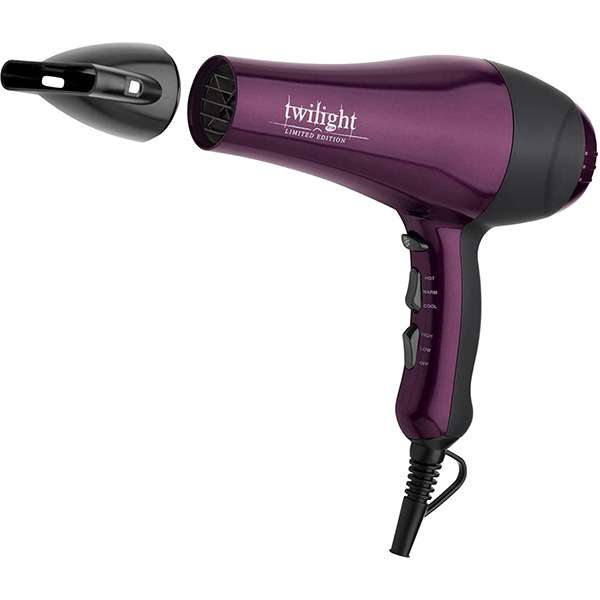 In a world where every vampire and werewolf seemingly has perfect hair, I suppose it's only natural that there would be a demand for Twilight Hair Tools. Meijer is the company behind these new beauty products inspired by the tween vampire franchise. The collection will include hair straighteners, blow dryers, curling irons and an ionic steam hair setter, all of which have been named after the characters in the movie. In keeping with the theme, all the products feature the Twilight name written in white behind a purple and black theme that has become synonymous with the franchise.
3.4
Score
Popularity
Activity
Freshness
View Innovation Webinars