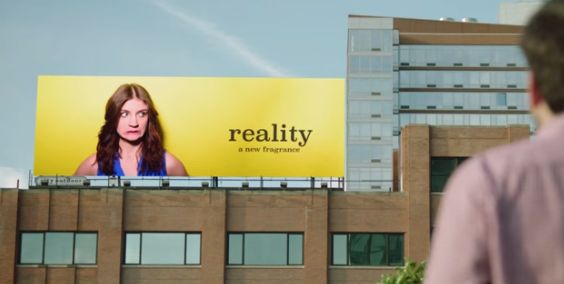 The Truth About Hookups Video Distinguishes Between Reality and Fantasy

Apps like Tinder have made it easier than ever to meet people. While not exactly simple, meeting new people is, for argument's sake, the easiest part of the whole process. It's meeting someone you like, and who likes you back, that's the hard part. Take, for instance, good ol' Paul. In the video, he swipes right to meet who he thinks is the love of his life, Rachel. After a night of bliss together, Paul walks through a world that's shining in technicolor, Rachel's name and face everywhere. You're half expecting a cartoon bird to land on his shoulder and bust out in song.

Alas, Paul's dreams are quickly dashed -- in a single text! -- and he's brought back down to a lonely reality that's familiar to most of us.
5.2
Score
Popularity
Activity
Freshness
Access Advisory Services