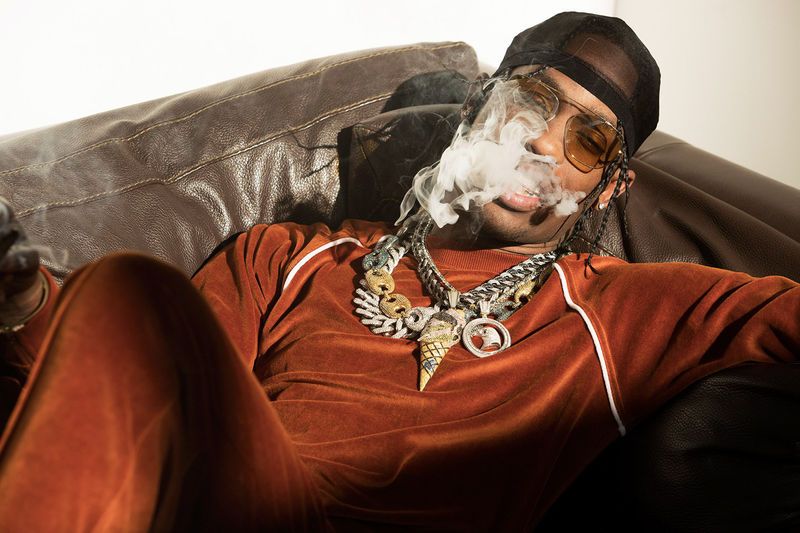 Captured on location in Los Angeles, Travis Scott is shown throughout 16 pages of the 33rd issue of EXIT Magazine. In the shoot, he's depicted performing at sold-out shows, modeling in unconventional poses against stark backdrops of black and white and much more. In one image, he's shown in a retro-style tracksuit that looks to be made from velour, as he dons a pair of sunglasses that are tinged with a hint of yellow and a large puff of smoke exudes from his mouth in a fashionably careless manner.

By including the Travis Scott photo shoot, EXIT Magazine appeals to an expansive fan base that values the rapper's music as well as his unique sense of style.
3.6
Score
Popularity
Activity
Freshness
Get the 2023 Trend Report FREE