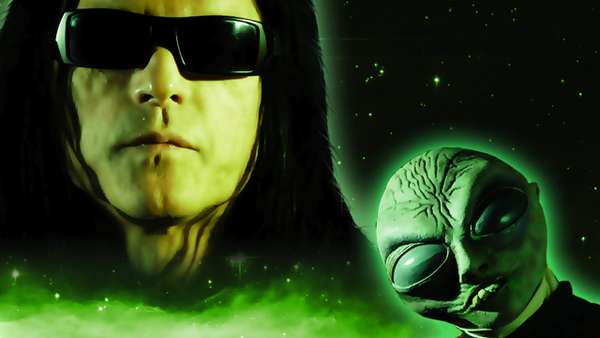 The Tommy Wi-Show Attempts to Revive the Director's Infamous Reputation

With little confirmed about his background, independent wealth or vaguely European accent, the endlessly mysterious Tommy Wiseau released The Room, a 2003 drama film. For better or worse, the movie gained cult status as the 'worst film of all time,' and it's tough to disagree with the critics. Rising above the insults and lambasts, the Tommy Wi-Show is the infamous director's latest attempt at realizing stardom. The talk show takes place somewhere on an asteroid colony, with Wiseau reviewing video games in between interviews with aliens and celebrities.

If you've seen The Room, I'm sure you're as perplexed as I am. But suffice it to say that this idea is so beyond comprehension that it warrants further investigation. Check out the two-minute trailer -- your guess is as good as mine!
1.5
Score
Popularity
Activity
Freshness
View Innovation Webinars