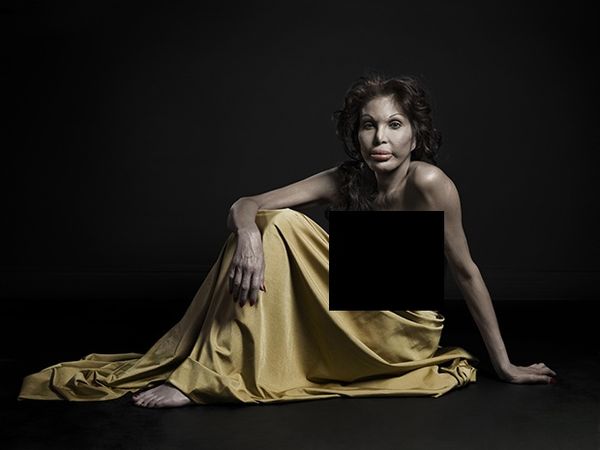 Rahul Kalvapalle — May 15, 2014 — Lifestyle
References: mrtoledano & featureshoot
Share on Facebook Share on Twitter Share on LinkedIn Share on Pinterest
For his photo series 'A New Kind Of Beauty,' London-based photographer Phillip Toledano photographed individuals who voluntarily underwent several plastic surgeries in order to bring their bodies closer to some personal ideal. Many of the subjects are famous for their nip-and-tuck tendencies and unusual appearance.

The series' protagonists appear cold, detached and almost lifeless owing to their unconventional and somewhat manufactured appearance. However, the photos aim to quell exactly this kind of judgment and prompt the viewer to consider who really has the right define a person's face as human, warm, emotive or otherwise.

Toledano hopes that viewers will not instantly judge the people in the photos, as he believes they are in some ways at the forefront of the human evolution. He points out that tattoos and piercings were once considered outlandish but are now quite mainstream; in the same way, the increasing prevalence and decreasing cost of plastic surgery may in the future come to redefine what it means to be a 'normal-looking' person.