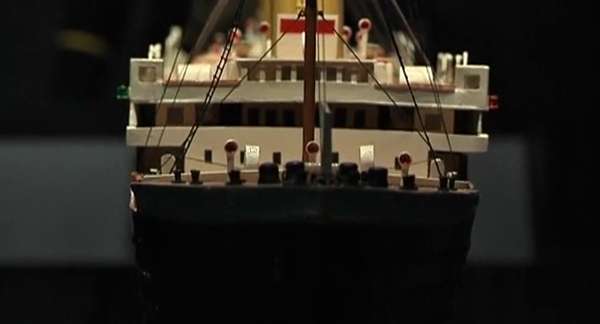 Jennifer Gosnell — May 2, 2012 — Autos
References: theweek & reuters
Share on Facebook Share on Twitter Share on LinkedIn Share on Pinterest
As a tribute and unique tourism opportunity, Australian billionaire Clive Palmer, a mining and tourism tycoon, plans on re-launching the Titanic to give fans the ultimate opportunity to experience the boat that was once deemed unsinkable. With the 21st century upgrade, this replica takes into account many features that are now life-saving and unavailable to the original Titanic.

Other than the safety upgrades, however, this Titanic replica offers the same interior and exterior designs as the ship that was launched in 1912 that killed over 1,500 passengers. In the upgrades however, the smokestacks that mark the original Titanic will be transformed into restaurants, Internet cafes and theatres.

With the recent Titanic revival in its re-release in 3D in theatres and the recognition of its 100 years since sinking, this venture hits at a timely moment when fans have re-lived the Titanic experience, something Palmer believes will drive demand for this personalized experience. Palmer looks to release the Titanic for public cruising by 2016.