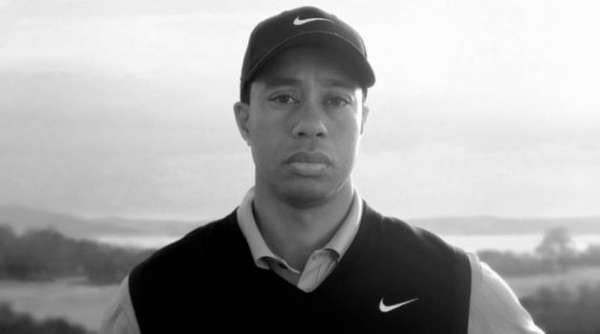 Katie Cordrey — April 10, 2010 — Marketing
References: boston & greenwichtime
Share on Facebook Share on Twitter Share on LinkedIn Share on Pinterest
The latest Tiger Woods Nike commercial is getting a lot of negative reviews. In the redemptive ad, the golf star is wearing a dark shirt and cap, each with a white swoosh; he solemnly stares into the camera while his father’s voice plays from beyond the grave. According to Greenwich Time, an online poll reported that the number of people who gave Beaverton, Oregon-based Nike favorable marks before seeing the 30-second commercial was reduced after seeing it. While the ad may be too intimate, and the voice from beyond too eerie for some, I think it is brilliant.

Nike is a company that has built its reputation, and its bankroll, on encouraging those with goals to keep trying no matter how many times they fail. With Woods’ colossal moral failings fresh in the public mind, I don’t think the company could have done a better spot than this Tiger Woods Nike commercial.
2.9
Score
Popularity
Activity
Freshness
Attend Future Festival