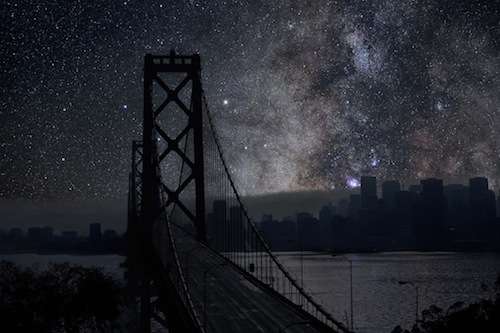 Lights are an essential part of an urban area, and while it may make for a breathtaking skyline and beautiful scenery, it's also a cause for pollution as well as heightened electrical bills. In the Thierry Cohen Darkened Cities collection, the photographer superimposes images of starry nights onto famous landmarks and cityscapes in popular busy areas like Hong Kong, Tokyo, Rio de Janerio, New York, Shanghai and many more. Darkened Cities showcases a world void of unnatural light, creating a rare image reminiscent of a city blackout that one almost never gets to see in big cities.
4.5
Score
Popularity
Activity
Freshness
View Innovation Webinars