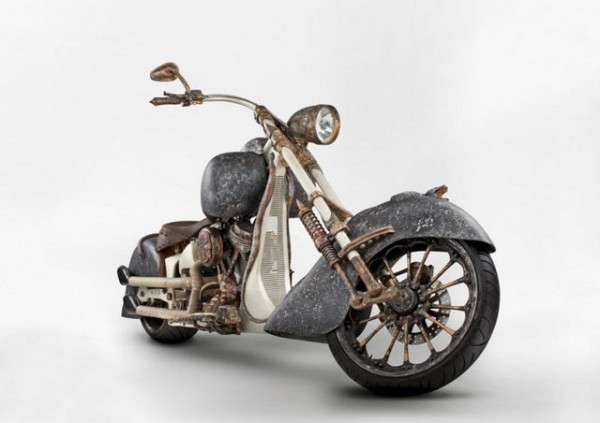 The motorcycle weighs 315 kilograms and boasts of 1801 cc engine and 125 horsepower. Although the two-wheeler is covered in yellow and white gold leaves, it is made to look tastefully rustic. The appearance of the motorcycle is as torn-up as an ultra-luxurious motorcycle can be made to look.

I personally never understood the appeal of having the world most expensive single item, but this particular design certainly will certainly make an affluent speed junkie outrageously proud on the road.

Although the price tag hasn’t been revealed, the motorcycle has created enough hype for any number to be seen as acceptable.
6
Score
Popularity
Activity
Freshness