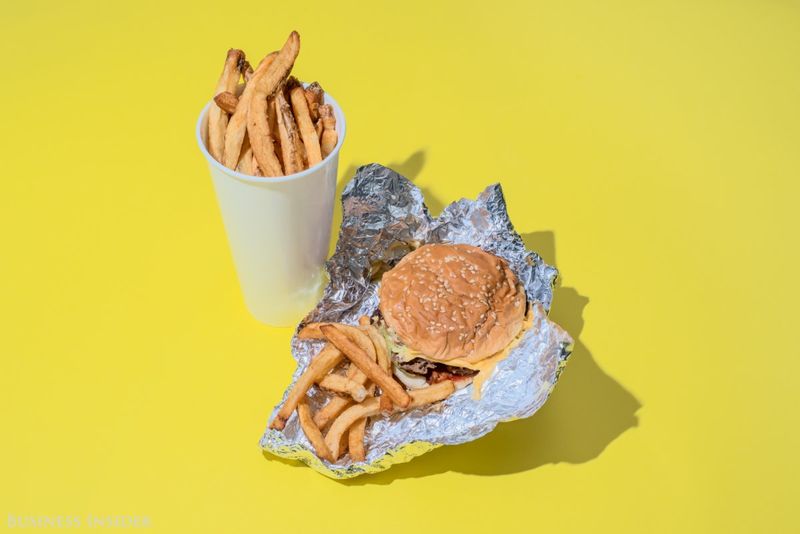 Joey Haar — August 18, 2016 — Lifestyle
References: thisisinsider & gizmodo
Share on Facebook Share on Twitter Share on LinkedIn Share on Pinterest
In the US, the Food and Drug Administration's suggested caloric intake per day is set at 2,000 calories. While a suggested caloric intake is just an estimate that differs depending on a person's size, amount of physical activity, and overall health, among other things, the 2,000 calorie mark is a reasonable one for many people.

To visualize just what 2,000 calories looks like, Business Insider created a photoseries that shows approximately what and how much food makes up that suggested caloric intake at a few of the biggest fast food chains in the world.

At some chains, the 2,000 calorie mark is somewhat reasonable. At Subway, for example, it's a foot-long sub, a six-inch flatbread, and an oatmeal cookie -- which could make up a person's lunch and dinner, at least. However, 2,000 calories is a surprisingly small amount of food at other chains in the series.
6
Score
Popularity
Activity
Freshness
Get Trend Hunter Dashboard