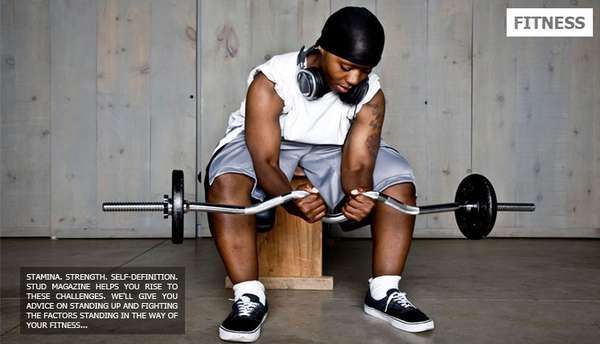 Milli Fox-Fresh — December 9, 2011 — Marketing
References: thestudmagazine & thestudmagazine
Share on Facebook Share on Twitter Share on LinkedIn Share on Pinterest
The Stud Magazine is a Toronto-based online magazine that’s here to introduce a new sub-culture into mainstream media. They are a group of non-gender-conforming individuals who have come together to provide a source of information on health, education, employment, artistry and interpretation. Mostly, this magazine is here to foster a stud connection.

According to Stud Magazine, the definition of a Stud is "a person belonging to either female or intersex sex who blurs society’s understanding of gender. Often displays “masculine qualities”(strong, dominate, powerful, and independent ) and/or varying degrees of “masculine” appearance."

This magazine was created to let people know that a brotherhood exists that has gone largely unrecognized; a brotherhood that doesn’t have to be between biological males. This connection is between women who break the “rules of femininity” and are creating a new set of unwritten rules.

Currently, the media is embracing effeminate men, and it's time for a space to be made for masculine women. This group is misrepresented and The Stud Magazine shows that a boyish woman can have amazing style and grace.