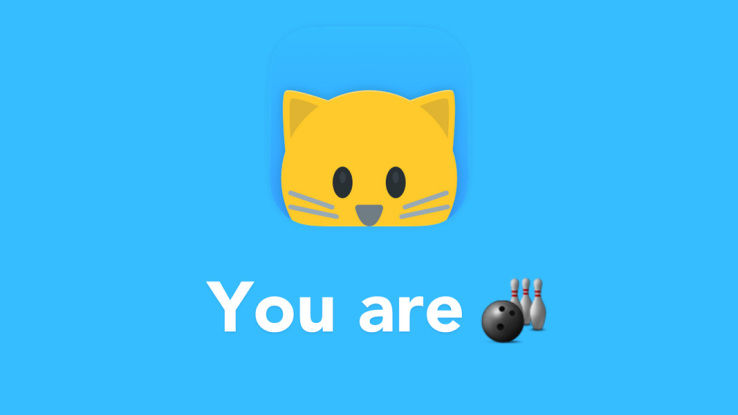 The Steven App Allows You to Communicate Your Whereabouts in Emojis

The oddly-named app allows you to keep track of those aforementioned activities, as well as your location, using only emoji icons. Sounds simple, right? Maybe even a little silly? That may be so, but the emoji-only form of communication (you can interact with your friends' posts and statuses through the app) is becoming more prevalent and popular. Why waste your valuable time trying to form, and subsequently express, a thought, when you can instead send a smiley with hearts for eyes to articulate your approval?

On a more serious note, the app uses your input to build knowledge about your habits and interests, which it can then put to use in a number of ways. On a personal level, you can observe more carefully where your time is being spent. Time is of the essence, after all!
1.7
Score
Popularity
Activity
Freshness
Get Trend Hunter Dashboard

Morbid Emoji Texting Ads
This Think! Ad Shows the Grim Consequences of When You Text and Drive