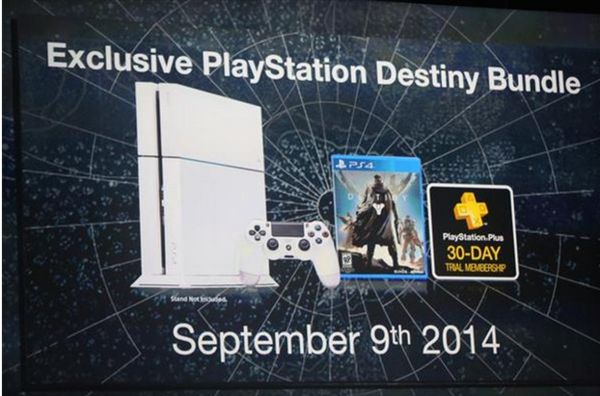 Meghan Young — June 10, 2014 — Tech
References: sony & cnet
Share on Facebook Share on Twitter Share on LinkedIn Share on Pinterest
Fans of the PlayStation console were treated to a handful of exciting news during the Sony E3 2014 press conference. In particular, CNET points out four high notes that involve more than the console itself. Of course, the biggest bit of news was a refreshed version of the PS4. It will be released in white through an exclusive bundle with Destiny, hitting stores on September 9, 2014.

In addition to that, the Sony E3 2014 conference brought attention to the brand's "virtual reality headset, Project Morpheus, its online game-streaming service, PlayStation Now, [and] its new streaming box, PlayStation TV," reports CNET. Although there is no dates for Morpheus or PlayStation TV, an open beta version for PlayStation Now will be available on July 31.
1.9
Score
Popularity
Activity
Freshness
View Innovation Webinars